To create a symbolic building in order to redevelop an “urban void” in the heart of the Milan Old Town. A decisive and contemporary sign that would reassemble the existing fabric and interact with the strongly characterized and constrained context of the block between Via Torino, Via della Palla and Via Lupetta. This is the “mission” of the new quadrangular architecture, five floors above ground plus three underground, for mixed residential and commercial use designed by Studio Asti. A building in stone and glass, consisting of diversified façades, connected to the wall portions of the ancient 18th century ruins in the area, which was bombed during the war, thus integrating the old with the new without “museumizing” it. 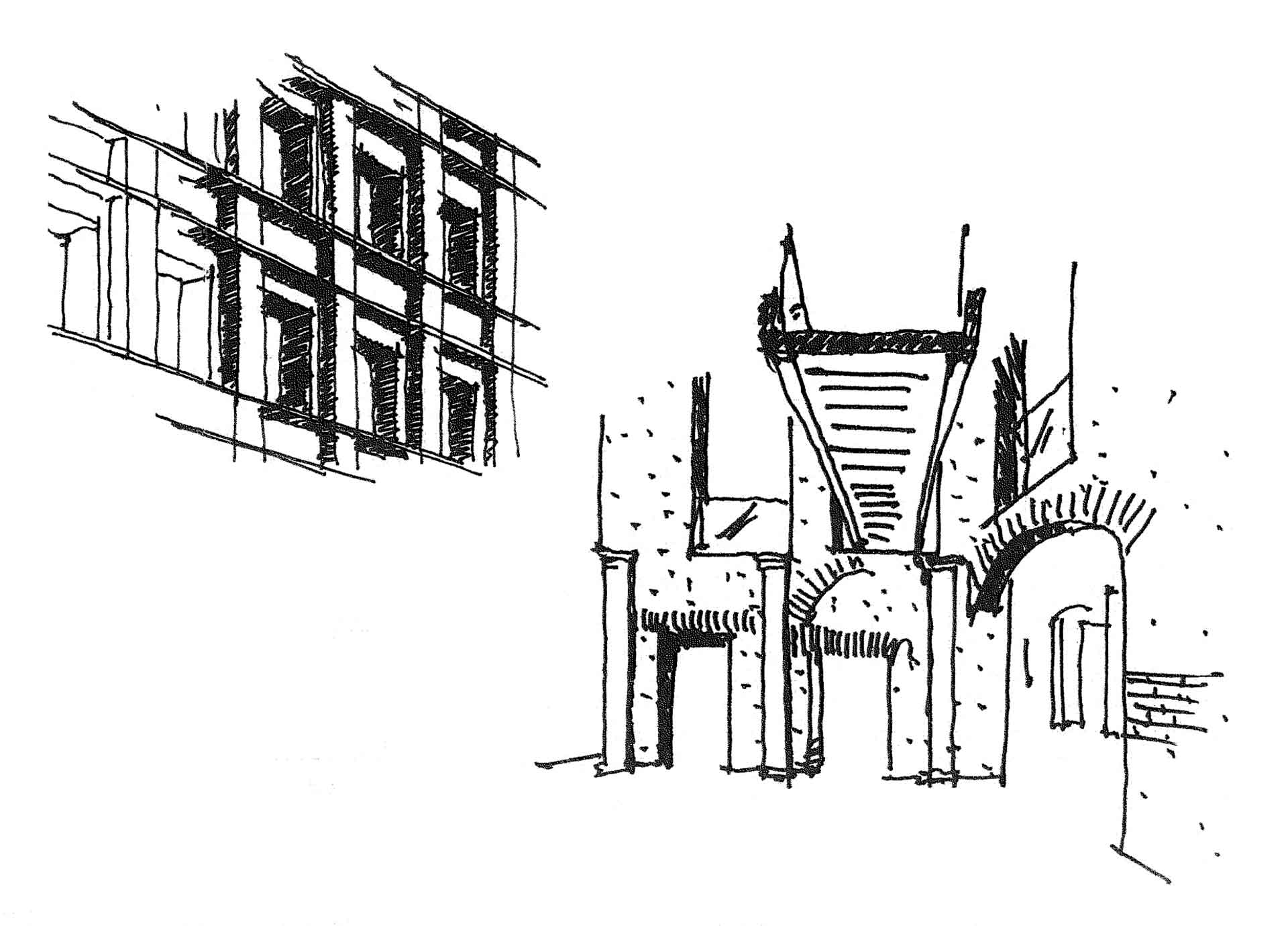